Two great new features have been added! Restrictors prevent nearby pieces from moving and/or attacking, and Gems which you collect and spend to open gates.

There's also a great new trailer to replace the first one that I made 18 months ago.

And of course, bug fixes and UI improvements.

The new version will soon be available to the open beta testers, and about a week later available to all (whenever Google approves it).

This feature is really exciting, because I know I've hardly begun to imagine all the great variants that can be made with them. I look forward to seeing what you all come up with! Say hello to the Anchor, Peacekeeper, Warden, Trojan Horse, and Medusa: 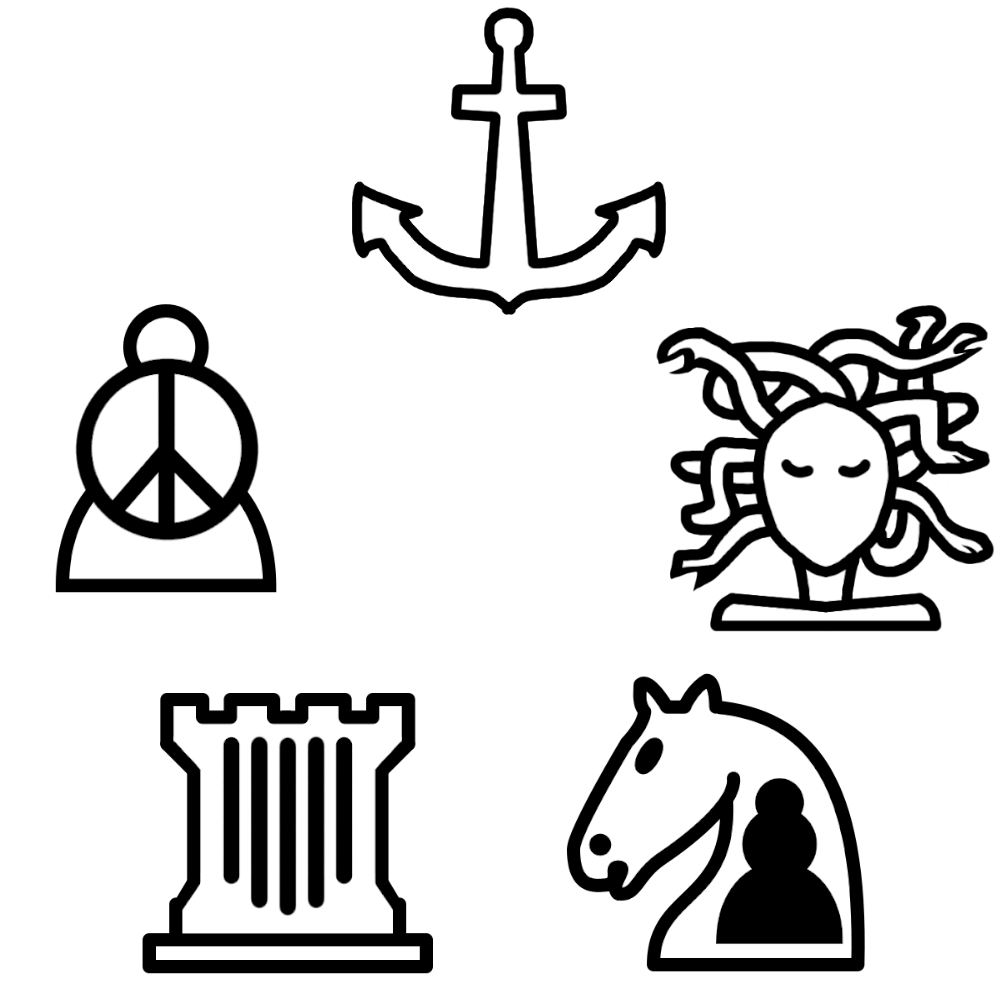 Pieces on the eight squares adjacent to a restrictor are... restricted.

Of course, you can also create new pieces that move or attack however you like, which have any combination of these new restrictor abilities.

This also means I changed a piece that already existed, the Medusa. So this slightly changes some of your boards... but I couldn't resist! This ability was too perfect for her. Anyway, it's a fun ability but with her limited movement, it's also not a big enough power to imbalance any boards too much.

The old token and gate system has been replaced with a gem bag. You now spend gems to unlock gates, and earn gems by playing (or replaying) adventure map challenges. Try to figure out the magic formula that decides how many gems you get! 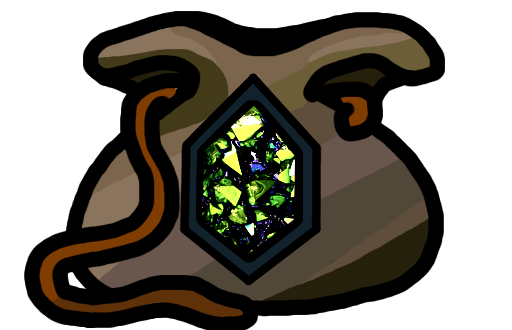 This is great on many levels:

I greatly dislike mobile game micro-transactions to progress in the game. However, I'm considering allowing players to buy visual things like a nicer looking gem bag to support the game (in addition to being a Patron). Whereas features and full gameplay remains forever free.

I also have other ideas for different ways to collect items. In my internal programming code, the new LootBag class is a great core mechanic that lets me do many things. Stay tuned!

I love the new trailer. While I was excited to share my first trailer 18 months ago, it lacked a certain polish and professionalism. I had never made a trailer before, and in fact had literally never seen a mobile game trailer in my life. Partly why I made ChessCraft, after all, was my dislike of the mobile game industry.

I had to decide what kind of trailer to make, find music, learn about best practices, develop my own style, and struggle to write an outline. Video recording on my tablet was a pain. I also hated most mobile game trailers I watched for inspiration, and most trailer creating advice I found online was for 3D or non-mobile games. Finally, 18 months ago ChessCraft lacked several features that made it harder to record the first trailer, like human versus human play.

This time around, all of that was already solved. I got to focus on making improvements and making better technical decisions. And I recorded using a special Linux desktop build of the game.

Have a look, and tell me what you think!

There was an insufficient material bug involving two griffins, an en passant bug I somehow missed, a "play as white/black" board corruption bug, and a few others. All fixed. Thanks for the bug reports!

I've also added a super handy debug button in the options. If you ever encounter a bug, you click this button to copy a lot of debug information and logs to your device clipboard. Then you can email me all that and it will help me tremendously. I wish I had added that sooner! Except I hadn't known of this super simple clipboard method until someone helpfully suggested it in chat.

Without this simple idea, I'd need to get the game to send the data to my web server, guard against abuse... monitor it somehow, and debug THAT. No thanks.

Let me know what features you'd like next. I have plenty of ideas - tho I prioritize requests if lots of people ask.